Two for the price of one! Virtually simultaneous results from two groups.

We compute for the first time the two-loop five-particle amplitude in N=8 supergravity. Starting from the known integrand, we perform an integration-by-parts reduction and express the answer in terms of uniform weight master integrals. The latter are known to evaluate to non-planar pentagon functions, described by a 31-letter symbol alphabet. We express the final result for the amplitude in terms of uniform weight four symbols, multiplied by a small set of rational factors. The amplitude satisfies the expected factorization properties when one external graviton becomes soft, and when two external gravitons become collinear. We verify that the soft divergences of the amplitude exponentiate, and extract the finite remainder function. The latter depends on fewer rational factors, and is independent of one of the symbol letters. By analyzing identities involving rational factors and symbols we find a remarkably compact representation in terms of a single seed function, summed over all permutations of external particles. Finally, we work out the multi-Regge limit, and present explicitly the leading logarithmic terms in the limit. The full symbol of the IR-subtracted hard function is provided as an ancillary file.

We compute the symbol of the two-loop five-point amplitude in N=8 supergravity. We write an ansatz for the amplitude whose rational prefactors are based on not only 4-dimensional leading singularities, but also d-dimensional ones, as the former are insufficient. Our novel d-dimensional unitarity-based approach to the systematic construction of an amplitude’s rational structures is likely to have broader applications, for example to analogous QCD calculations. We fix parameters in the ansatz by performing numerical integration-by-parts reduction of the known integrand. We find that the two-loop five-point N=8 supergravity amplitude is uniformly transcendental. We then verify the soft and collinear limits of the amplitude. There is considerable similarity with the corresponding amplitude for N=4 super-Yang-Mills theory: all the rational prefactors are double copies of the Yang-Mills ones and the transcendental functions overlap to a large degree. As a byproduct, we find new relations between color-ordered loop amplitudes in N=4 super-Yang-Mills theory.

You May Also Enjoy 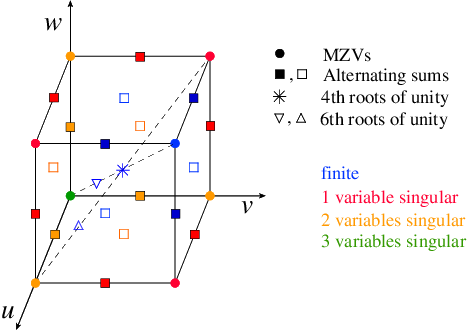 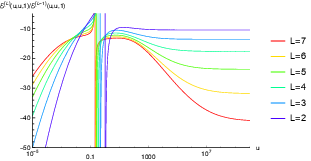